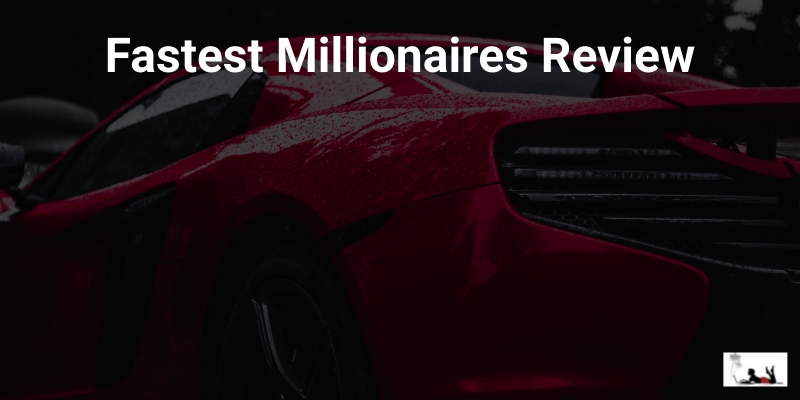 Fastest Millionaires is just an alternative name for a different program called Multiple Income Funnel. If you were to head on over to fastestmillionaires.com, you would be redirected to multipleincomefunnel.com.

So, now you’d be asking the question, what is Fastest Millionaires.com.

I’ll give you a brief explanation of what you can expect by signing up to this program, but I will say now that I wouldn’t recommend it.

Check Out My Top Recommended Program

From the outside, Fastest Millionaires, or should I from now on call it Multiple Income Funnel, will cost you $49 per month. This doesn’t seem too bad on face value, but once inside the program, you’ll be enticed to purchase 3 other programs which will allegedly allow you to earn more money.

This is how they get you in. Offer you a reasonably priced entrance fee, then go for the jugular by getting you to purchase more expensive offers. These extra programs are:

None of these programs have very good reputations. In fact they’ve either been labelled scams or multi level marketing Ponzi schemes. And how much will you be paying for these extra programs? In the thousands!

Yeah. Multiple Income Funnel is going to cost you a lot more than the initial $49 monthly fee.

Do not be fooled folks. You’re pretty much signing up to several programs, within a program, to promote the original program. The way Multiple Income Funnel works is that you sign up and promote their own program.

Depending on how many of the other internal programs you sign up with, will determine how much commission you’ll make. The higher and more expensive programs you join, the larger commissions you are capable of making.

There are no special features within the Multiple Income Funnel. In fact it sounds a bit like a Ponzi scheme doesn’t it… because it is.

If you really wanted to join one of these internal programs, you’d be better off going to them directly. I wouldn’t recommend any of these programs, but that is your choice.

You can reach the Multiple Income Funnel website via multiple avenues. Either go directly to the actual domain, or you may be redirected there from one of their aliases, including Fastest Millionaires.

I wouldn’t recommend signing up to this program, but if you’re really that keen to do so, you can simply fill out your information and follow the instructions.

There’s a guy called Mack Mills who has produced several online digital products prior to this latest program. However, just because Mack Mills has released multiple products in the past, and made a fair amount of money in the process, doesn’t mean he has a great reputation.

On the contrary, his reputation has taken a battering due to the poor nature of these products.

If you sign up to a program that claims will make you a lot of money with little effort, many people actually believe this to literally be true. It would be extremely rare if this was the case because all online entrepreneurs work hard at what they do.

So when the money doesn’t materialize, you end up getting disgruntled as a purchaser of the product. This is what has happened with Mack’s products because they promise the world and deliver very little.

As mentioned above, I really don’t like it when large claims are made and little substance is produced. Programs often claim you’ll only need to work minimally, and Multiple Income Funnel suggests 15 minutes per day will be enough. 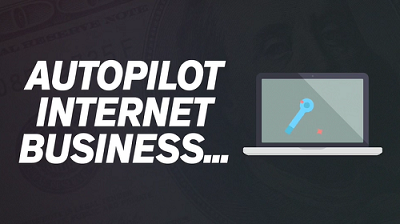 While this sounds possible, it never really materializes like what is suggested. No internet business is totally automated, and at the least, maintenance is required. But there’s also more to it than just setting up a site and leaving it to generate money.

Having set up my own online money producing website, I understand how it works. And I’ve failed many times before because I was seduced by the same illegitimate products prior to learning the correct method. I’ll talk more about how this can be achieved at the end of this review.

For now though, I’d urge you to be aware of products that make big claims and show images of people that have allegedly made loads of money with the product like these below.

Fastest Millionaires also claims they will do the following for you:

This is a big red flag if I’ve ever seen one. It basically suggests you won’t need to do anything, which is so far from the truth.

So, Is There a Better Alternative

Of course there’s a better alternative to paying out thousands of dollars for a product that has a high chance of nothing eventuating.

You must first understand that nobody is going to give you a high commission system on autopilot that allows you to sit on the beach 24/7. It just doesn’t happen that way.

Any online money generation system requires YOU to put in some EFFORT.

The best method that suits me, is the affiliate marketing model. In other words, I promote other people’s products and earn commissions if I initiate a sale.

The formula is simple, but it does take some effort. Having said that, I can have articles online that I wrote a year or 2 ago, that still earns me money. Even when I’m sleeping.

The more articles you write on your own website, the more opportunity for earning money.

Where Did I learn This

The education platform that taught me how to do this is called Wealthy Affiliate.

For the same initial cost that Fastest Millionaires (or Multiple Income Funnel) charges at $49 per month, you’ll get everything you need to start your own website, including the most comprehensive education.

There are no upsells required, just a Premium Plus option should you become an advanced affiliate marketer. You can read about the various membership options and everything that is included at Wealthy Affiliate by checking out my review here.

Check Out My Top Recommended Program

The main purpose of this Fastest Millionaires review is to alert you to how much you’ll be paying for the product, and your chances of successfully making that money back, including more.

I don’t believe this is a great opportunity and I would not recommend it.

I hope this review has helped you make an informed decision.

Where to Find Free Web Design Graphics: An Awesome Resource!
Is This The Best Social Media Spy Tool (Your Advantage)
Storytelling Social Media Style [GET NOTICED]